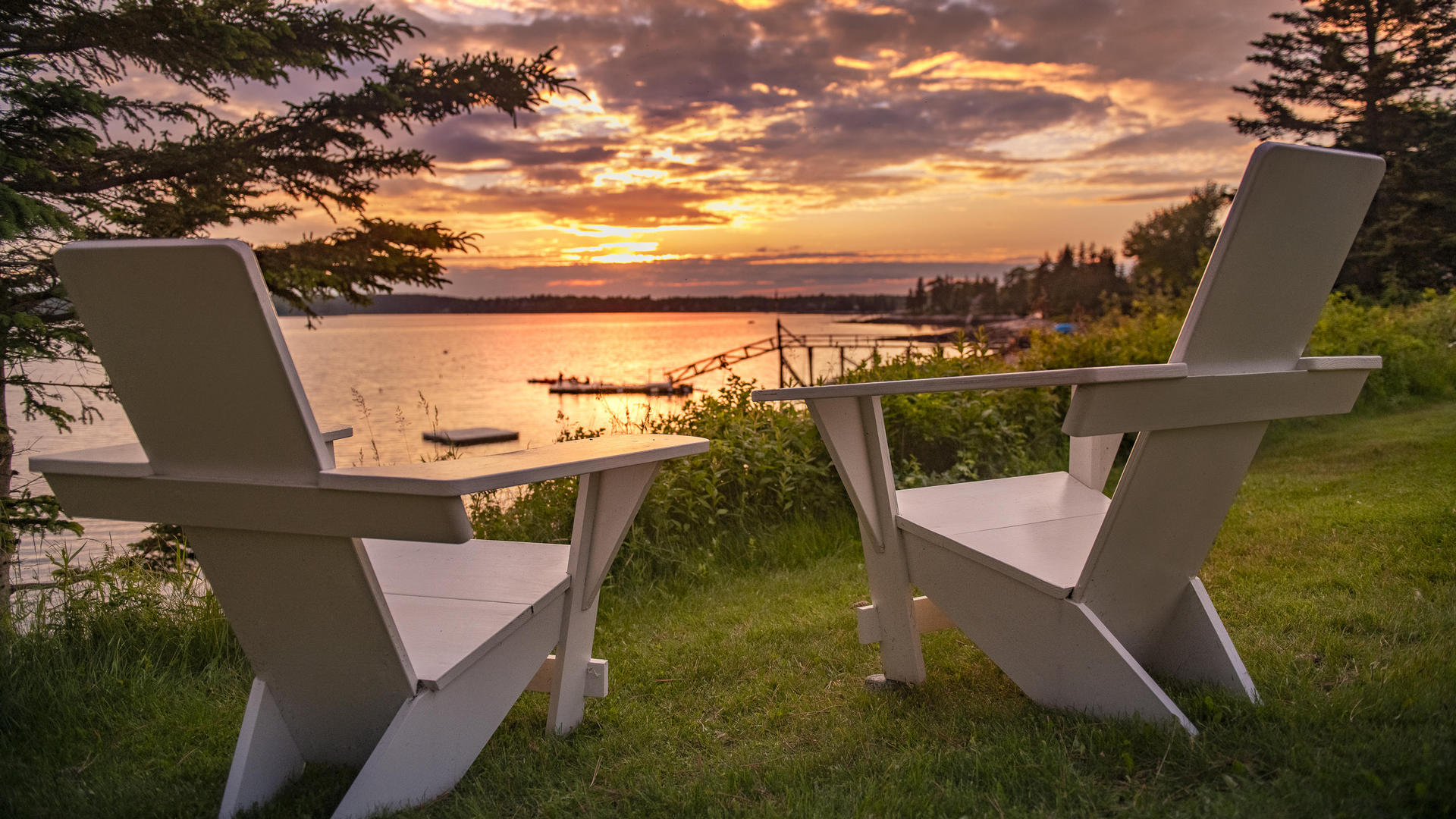 Before The Weather Channel started giving non-hurricane storms a name, in 2012, there was one name for such storms in New England: Nor’easter.

The ‘no name storm’ of 1991 (aka ‘the perfect storm’), the Halloween storm of 2011, and the Blizzard of ’78 were all Nor’easters. And when the time and lunar tide coincide along the coast of Maine, as they’re doing as we write, even “Nor’easter” can’t contain their power.  Echoing with the memory of the January 4 storm that brought seawater flooding into low spots – and coming up through the storm drains, as a 2 foot storm surge topped the astronomically high full moon tide – we batten down the hatches as March roars in like a lion.

We live on the margin here in Boothbay Harbor and we like it that way. At Spruce Point Inn, we try to steward our granite peninsula while lifting our noses to the wind in timeless Down East stances, scanning the sky (and watching the radar on our phones) as the bands of rain storm in from the ocean – north and Down East from here.

The ocean is biologically in our salty blood, but here in Maine, it is the elixir that draws so many ‘from away’ on annual pilgrimages back to the places where family memories are made. The magic holds, on the same rocks and beaches that parents remember their parents sharing, the treasures found at low water, the creatures that swim beneath the waves, the dazzle of blue skies and sails. It lives, year after year, in the rafters, on the porches, in the dawns and sunsets that link generations to something bigger and more reassuringly permanent than themselves.

Yankee Magazine’s author Howard Mansfield, memory keeper for so many traditions and skill stories that abide in New England, writes in the cover story, Rising Seas: “Think of the coast as a long necklace of beloved places, coves and marshes, peninsulas, docks and bays, clamshacks and lobster pounds and ice cream stands. Summer lives here.  Summer stories are about the joy of returning to the same reassured hunts every year.”

But then he observes the growing impacts of storms like this Nor’easter and rising sea levels and says, “I stand at the corner of Change and Loss…I’ve been rowing against my own belief in rock steady traditions, in wanting to believe that the iconic landscape that we all love …will abide. That it will all be the same as it ever was, the same when the next generations discover this place.” And he’s not sure that’s true, anymore.

Which brings us a shaded view of the storm, a different reason to feel the barometer’s depression as an urgent call to mindfulness and gatherings too long put off. Spruce Point Inn stands at the corner of Here and Now, with the present as a fragile gift we can only give ourselves. There’s still time for gathering “oceanside memories made in Maine.”